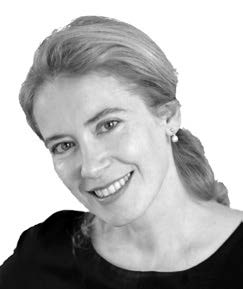 Anne Quenedey advises large domestic and international groups in defining their tax and legal strategies, as well as their M&A and restructuring operations.

She particularly developed this expertise in the conduct of the operations of the European groups in China and Asia and in the development of the Chinese investors in France and Europe.

She works for listed companies and middle size companies which have significant or strategic activities in ...